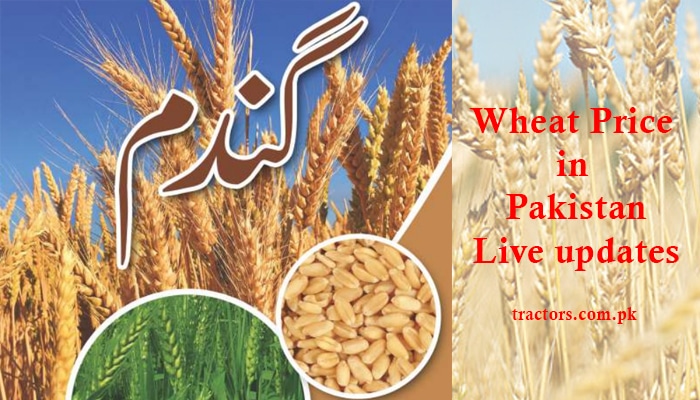 Pakistan grain market wheat price is updated on daily basis. Wheat is of fundamental nutritional value because the food of more than one-third of the world’s population depends on wheat. According to the US Agency for Agriculture, the total production of wheat in the world in the year 2019-20 was about 760 million tons, which was obtained from a crop grown on an area of about 540 million acres.

In the year 2019-20, wheat was cultivated in Pakistan on an area of about 21.8 million acres which resulted in a total production of 25.5 million tons. The average yield of Pakistan remained at about 31 maunds per acre which is less than half of the production capacity.

Wheat price is revised every year by the Government of Pakistan upon the desire of farmers. Farmers demand the rate at which their profitability is at least at par. Wheat cultivation cost is increasing day by day due to the inflation rate. The cost of inputs like fertilizers and electricity has significantly increased.

The government of Pakistan has suggested the minimum support price (MSP) of the wheat crop for the year 2023 at Rs. 3,000 per 40KG in Punjab and Sindh province. 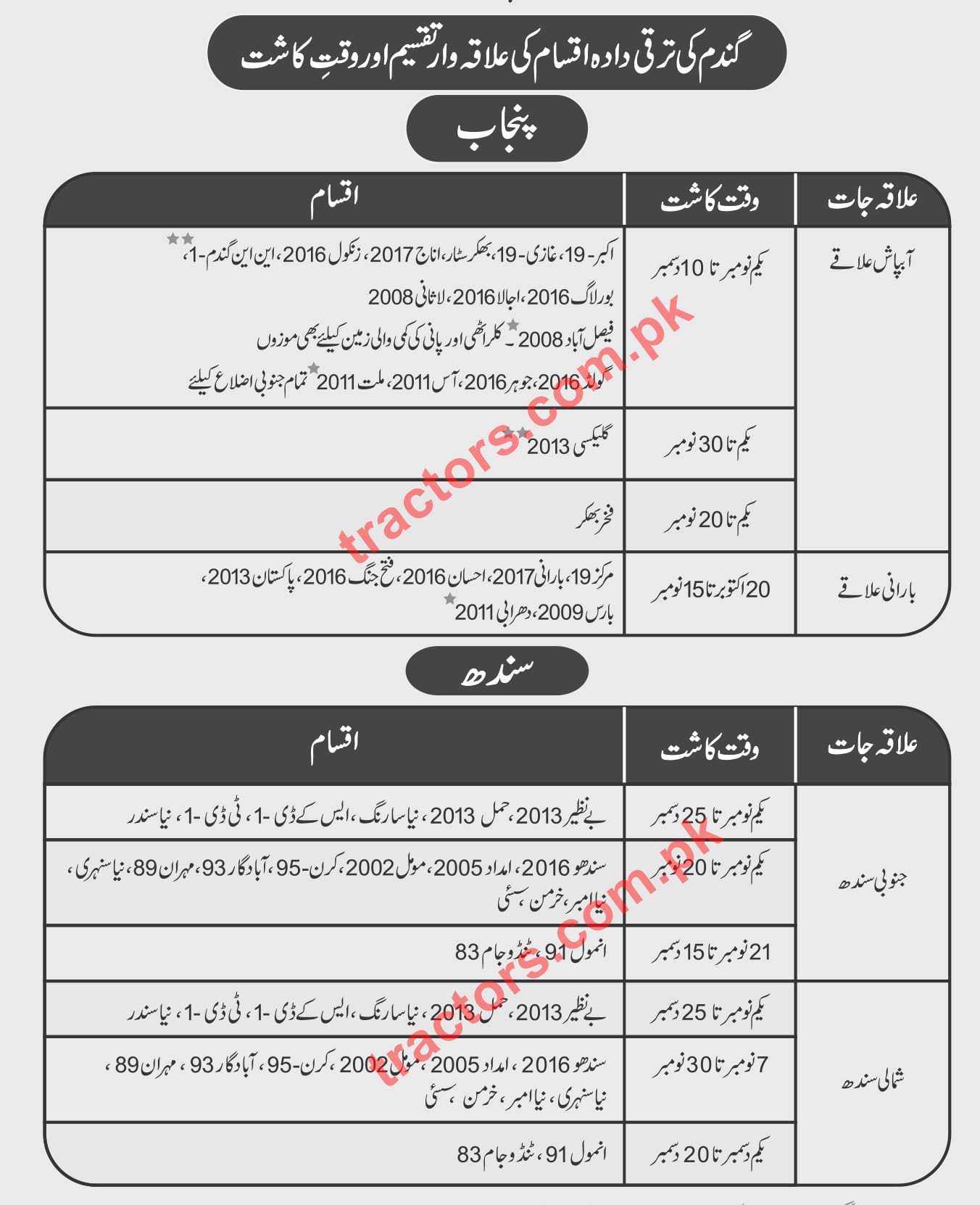 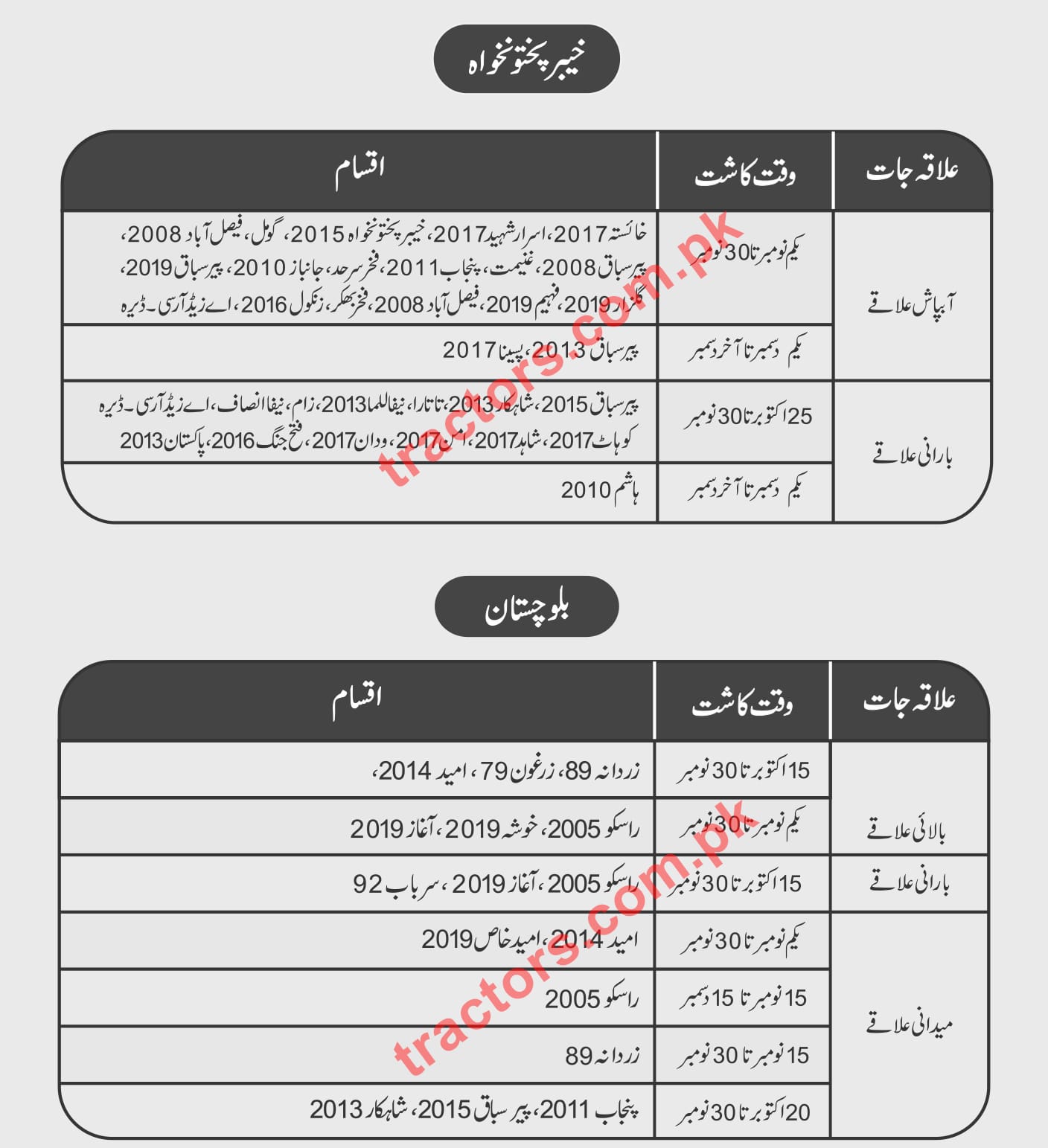 At some stations Wheat rate in ghalla mandi market is less than the rate announced by the government. Wheat price also depends on its seed variety and yield quality including size and moisture level and other impurities involved.

We use cookies on our website to give you the most relevant experience by remembering your preferences and repeat visits. By clicking “Accept”, you consent to the use of ALL the cookies.Read More
Cookie settingsACCEPT
Manage consent

This website uses cookies to improve your experience while you navigate through the website. Out of these, the cookies that are categorized as necessary are stored on your browser as they are essential for the working of basic functionalities of the website. We also use third-party cookies that help us analyze and understand how you use this website. These cookies will be stored in your browser only with your consent. You also have the option to opt-out of these cookies. But opting out of some of these cookies may affect your browsing experience.
Necessary Always Enabled
Necessary cookies are absolutely essential for the website to function properly. This category only includes cookies that ensures basic functionalities and security features of the website. These cookies do not store any personal information.
Non-necessary
Any cookies that may not be particularly necessary for the website to function and is used specifically to collect user personal data via analytics, ads, other embedded contents are termed as non-necessary cookies. It is mandatory to procure user consent prior to running these cookies on your website.
SAVE & ACCEPT
error: